HomeOnline Lecture SeriesOut of System Offense: How to Recover Your Offense off a Bad Pass 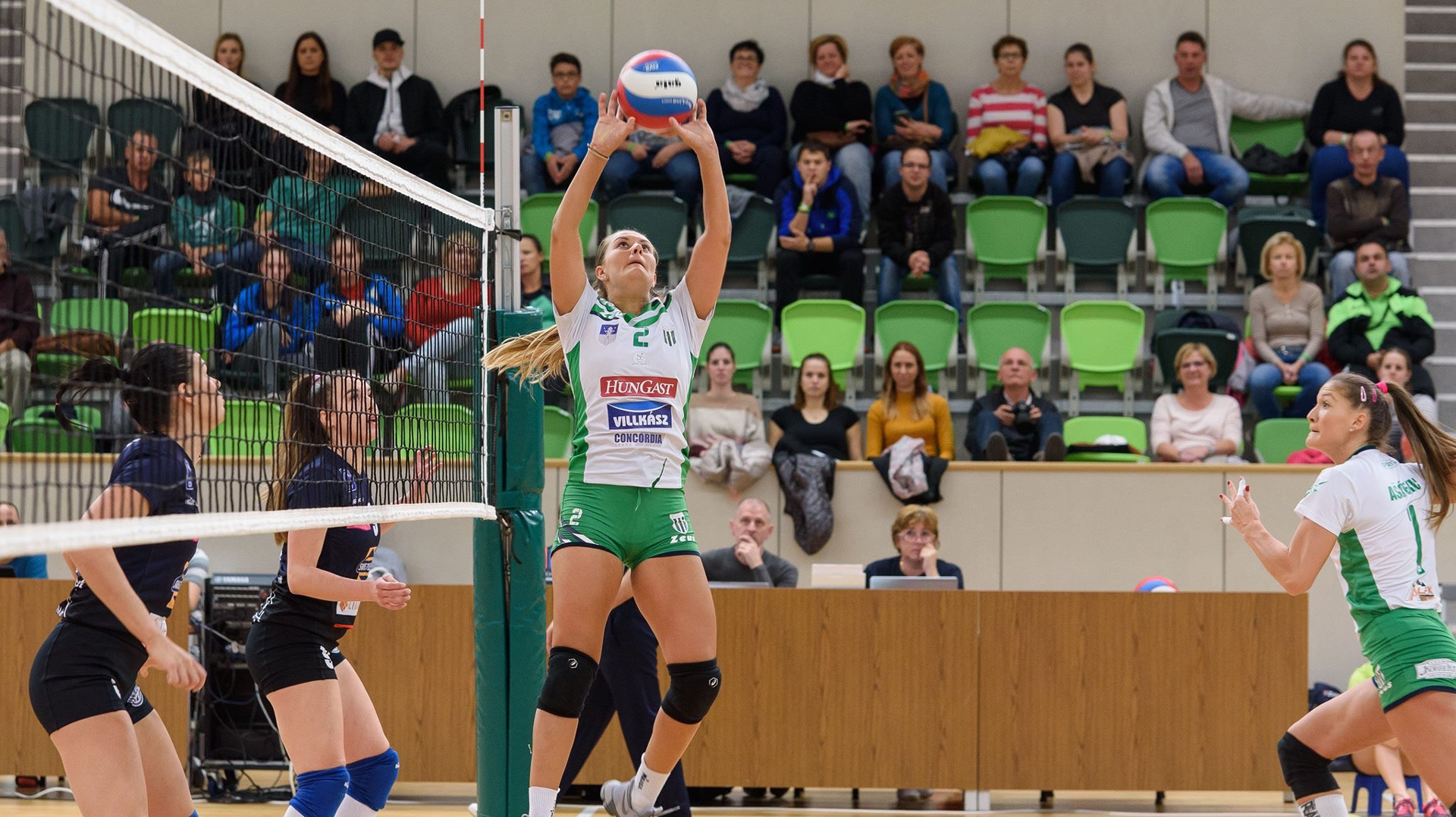 Out of System Offense: How to Recover Your Offense off a Bad Pass

Being able to run an offense from a bad pass is key to being a consistent threat to your opponent, even if your team’s passing isn’t. There are 5 options to help train players in creating a better Out-of-System Offense.

Make sure your players understand that when a pass goes off the net, the opposing Middle Blocker has a much better chance closing the block; therefore, a ball hit sharply down into the court is more likely to get stuffed. As soon as a pass is off the net, the attacker must think about changing her shot selection. This thought process must be trained and practiced. Some of the hitting options include the high flat shot over area six, the tool off the end blocker, or even the wipe-off shot going high line.

The setter might have to adjust the speed of the set to the pin when distributing it from off the net. It will depend on the severity of the situation. Some teams have the ability to still run fast sets to the pin from 15 feet off the net. Others have to set the ball higher from there. The challenge of running a fast offense from off the net is the set has to be perfect in order to attack the ball effectively. In addition, the hitter has to be very proficient in getting her feet to the ball. Depending on the skill level of the setter and the hitters on the team, running the offense from off the net will need to be adjusted.

3. Get Your Feet to the Ball

In order for an attacker to effectively take out-of-system swings, she must put her body in a good place relative to the ball. If the ball is too far out in front of the attacker, or to the right or left of the attacker, it is impossible to hit the ball with any range. First start with reading the trajectory of the set and identify the apex. The apex will be the reference point to which an efficient approach angle to the ball can take place; as well as, being able to intercept the ball at a higher point above the net. The farther the ball is off the net, the more the pinhitters must position themselves to keep the ball in front of them (90-degree approach angle concept). Creating good body balance in the air allows for rotational torque to generate power and affect the ball. To achieve balance, use a very fast close-step (the last two steps in approach). This is the final step of both a player’s right foot and left foot, almost simultaneously. This very fast last two steps movement allows attackers to wait a half-second longer at the start of her approach, judge the direction of the set, and then use her second step (in a 4-step approach) to better adjust to the ball’s location. This type of footwork is particularly effective when using a fast offense and when there is less time to recognize the direction of the set.

4. Know the Blockers You are Attacking Against

Before a play even begins, it is important for a hitter to recognize who the opponent’s potential blockers will be on that play. It might seem simple, but it requires constant focus and communication before the serve is initiated, so the setter and attackers know where the weakest and/or smallest block will be.

5. Get the Ball Back

The ability to use the block is key. Coaches commonly teach players to use the block in some fashion, but usually that means trying to hit the ball off the block and out of bounds. However, implementing coverage for your hitters up against a block can allow your hitters to force a soft bounce-off the blockers’ hands back to your side of the net, essentially giving your team a “free ball”. This allows for another, more effective, swing at the ball and/or from another attack option “in-system”.

Out of System Offense: How to Recover Your Offense off a Bad Pass 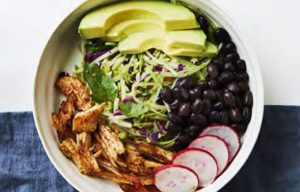