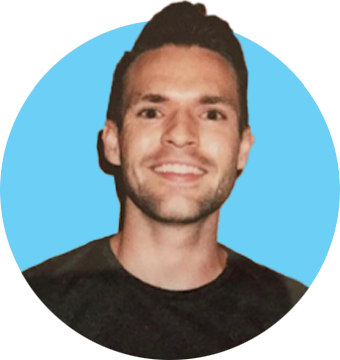 Trevor has quite the extensive background in coaching. He has experience coaching a range of age groups, from 13s to 18s in club, middle school & high school.

As an alumni from Bay to Bay Volleyball Club in Northern California, Trevor began his coaching career with Bay to Bay coaching the 14-2s and the 15-2s teams.

Afterwards, he ran the middle school girls’ volleyball team at San Lorenzo Valley High, which led him to an assistant
coach position for the Bellarmine College Prep Men’s Varsity team.