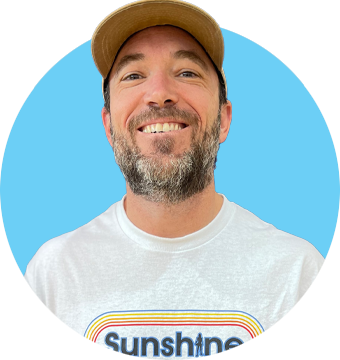 Coach of the year

Train skills intensely. Games should be easier than practice!

He began coaching with the Coast Volleyball Club in San Diego (2006-2015). During his last three seasons four of his 16s and 17s teams won a gold and a bronze at the JOs as well as a fifth and tenth place finish, all in the open division. He was named 2012 Coach of the Year by VolleyballNow.net. JJ also served as CFO for the club. In 2010 he began working with the La Costa Canyon High School (Carlsbad, CA) volleyball team; he served in various roles before being named head coach in 2014. From 2011-2014 he was also the assistant coach for the UC San Diego men’s volleyball team.

JJ took on the role of consultant coach and scout in 2013 for the US Women’s National Team, serving as a team leader and assisting with group training. Additionally, he was responsible for data analysis, game planning, and assisting with on court practices. Team USA finished fourth at the 2013 U23 World Championships, earned a silver medal at the 2014 Montreux Volley Masters, and a gold at the 2014 World Championships. He was a scout coach for the team at the 2016 Summer Olympics in Rio de Janeiro. From 2015-2016 JJ was the assistant coach at the University of Utah and was promoted to associate head coach in 2017. The team advanced to the NCAA regional semifinal that year, only the third time in the program’s history. Returning to California he became the associate head coach for the Women of Troy, 2022 will mark his fifth season coaching at USC. This years he is coaching the 15 South Bay team for the Sunshine Volleyball Club.

His coaching is philosophy is based on fundamentals – train skills intensively – games should be easier than practice.

“No matter what the competition is..

I try to find a goal that day and better that goal.“

“All the physical comes from the mental.”
– Clara Hughes