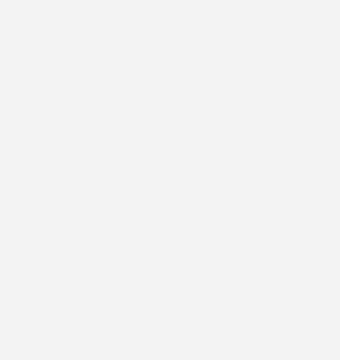 Train skills intensely. Games should be easier than practice!

Cari Klein was introduced to volleyball when she was in the 6th grade and has never looked back. She played three years for the Orange County Volleyball Club. Her solid skill set earned her a starting position as an outsider hitter her freshman year in high school. That season Irvine High won the Southern Section 4-A Championship. In her junior year Cari was named the South Coast League’s MVP as well as All-Southern Section as a middle blocker. During her senior year the team won the state Division I Championship and Cari was named California’s Most Valuable Player for 1988. She went on to play four years at Pepperdine University where she was West Coast Conference (WCC) Freshman of the year and All-WCC the next three years, including 1st team in 1990. That same year she was also named to the AVCA All-Pacific Region team. Cari’s still in Pepperdine’s top 10 records for Kills, Kills per Set, Total Attempts, Points, and Points per Set.

1998 was a big year, she began coaching at Marymount High School and the Sunshine Volleyball Club began. The Sailors have been League Campions for 20 consecutive years. They have won the CIF Southern Section Championship nine times, Division I Regional Championship eight times, and the California State Championship 8 times. In 2021 Cari’s team went undefeated (35-0), won the state championship, and was ranked #1 in the nation. PrepVolleyball.com named Cari the 2021 National High School Coach of the Year.

Over the last 24 years the Sunshine Volleyball Club has grown into a program with over 30 teams, ranging in ages from 10-18. The teams have received over 150 bids to USAV Junior Nationals with 25 Top 5 finishes including three gold, 3 silver, and 4 bronze. Cari coaches the 17 LA team; they won gold at the Junior Nationals in 2021. The program also runs a beach volleyball camp and a college camp. Hundreds of players from the club have been recruited into Division 1, 2, and 3 collegiate programs.

Cari’s coaching philosophy is to train skills intensely, that games should be easier than practice. She believes everyone should be involved in the drills and while practice is where the players learn, it still should be fun. Cari wants her players to learn life skills as well as volleyball skills and to have the resolve to never quit.

She loves watching her players grow and mature and go on to do amazing things in their lives.

Cari lives in Pacific Palisades with her husband, Perry. Off the court Cari loves family dinners, reading, and playing mahjong with her friends. She has a passion for outdoor Christmas decorations and her house is always lit up for the holidays.

“It doesn’t matter what you’re trying to accomplish. It’s all a matter of discipline.”
– Wilma Rudolph